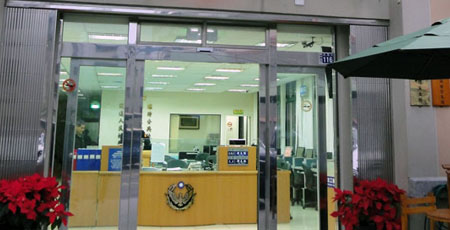 When it comes to city surveillance, what is the big picture that comes to your mind in the beginning? As security issues in cities happen every day, how to make greater surveillance with limited budget and workforce has been receiving more attention. In early January 2011, one of the successful cases adopting huperLab’s intelligent surveillance solution installed in Taiwan’s Hsinchu City Police Bureau attracts Thai City surveillance visiting delegation to visit and do the field survey. This good approach not only builds huperLab’s reputation, but bridges the bilateral relations between Taiwan and Thai.

huperVision intelligent surveillance system works as the front-end 24hr guard at every crucial intersection. These virtual eyes keep eyes on a large amount of pedestrian and traffic flow, and the video signals can be transmitted to the surveillance workshop at sub-police stations through the fiber broadband infrastructure without any latency. The fiber broadband infrastructure in Hsinchu City is pioneering deployed already for around 110, 000 meters long by local government, which ensures real-time surveillance video streaming and data retrieval from remote sites. It simultaneously solves the last mile problem in the past.

Along with intelligent video analytics features, based on huperVision 4000 intelligent surveillance system, the surveillance workshop at every sub-police station can apply these features for diverse scenarios, such as virtual fence detection, secure zone detection, people/vehicle counting, and loitering detection, etc. For example, the virtual fence detection can be applied to monitor the jailer’s room to prevent suspects from escape. If any suspect tries to escape from the secured area, the system will notify the police. Detection can be configured in single or both directions to prohibit false alarms.

Moreover, the mentioned intelligent video analytics can easily work through HD-SDI CCTV, CCTV and IP cameras without additional hardware costs and infrastructure change for greater practicability. Every single detail won’t be neglected from the surveillance video.

Aside from passive surveillance, there domestically sets up an emergency video phone booth with cute modeling at crucial security sites, like parks and schools referring to crime hot spots set up in Japan and Britain. This unique booth integrates the features of intercom, DVR system, cameras, and two-way communication for dealing with emergency on site. While encountering any emergency, citizens can instantly push the button to contact the central command center where the police officer can face-to-face communicate with the citizen, and dispatch the nearest police car to the crime scene according to the GIS information available. The newly system not only brings citizens the sense of security, but also effectively decreases crime rate.

Practical applications count on good integration platform. In order to instantly respond to crime and security incidents, the Hsinchu City Police Bureau works as a central command center, which integrates multiple information systems onto the central operation platform. Once incidents are detected and monitored by the front-end surveillance system, the central command center at the back-end system can remotely retrieve the video and further analyze and deal with the emergency as well.

The rich information flows are converged on the central command center platform that covers CCTV intersection surveillance, GIS system, report system, car license plate recognition system, police car GPS tracking and dispatch and more. With the full integration of the above systems, the Hsinchu City Police Bureau is able to real-time receive the first-hand information, and dispatch police officers to the scene for emergency handling at the first place. The crime rate, therefore, has been effectively reduced while the quality of living is enhanced substantially. 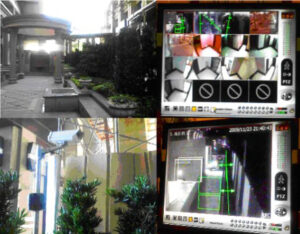 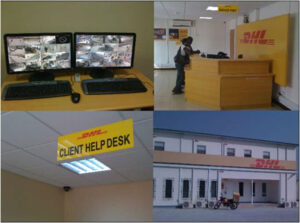 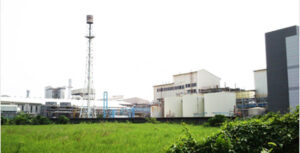 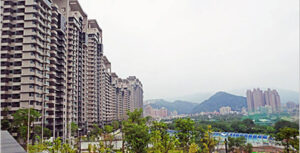