huperLab 3D Cyclist Detection further provides distance and height measurements that easily distinguish cyclists with different heights, and senses whether the objects are moving toward or away from the camera in the depth dimension. huperEyes works in a similar way to human vision, without requiring lasers or sensors. huperlab 3D Cyclist Detection detects cyclists beside the bus or truck. It alarm the driver while cyclists are getting close to the bus or truck. 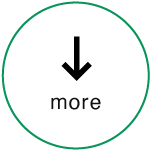 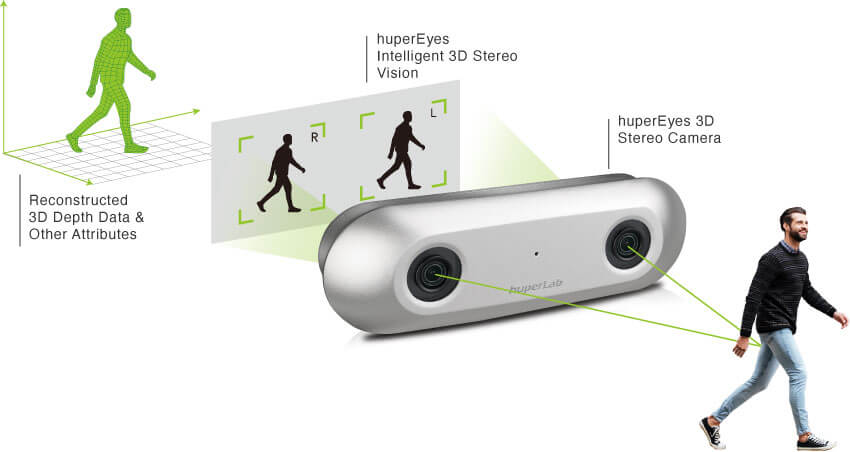 Alarm when cyclist are getting close to the bus or truck

You may select All-in-one huperEyes 3D Stereo Smart Camera which is an AIoT edge device and can work on its own.

On the other hand, you may select huperEyes 3D Stereo Camera which is a 3D camera only device to work with a Vento Series 3D/2D VA Server which process for the 3D video analytics functions.